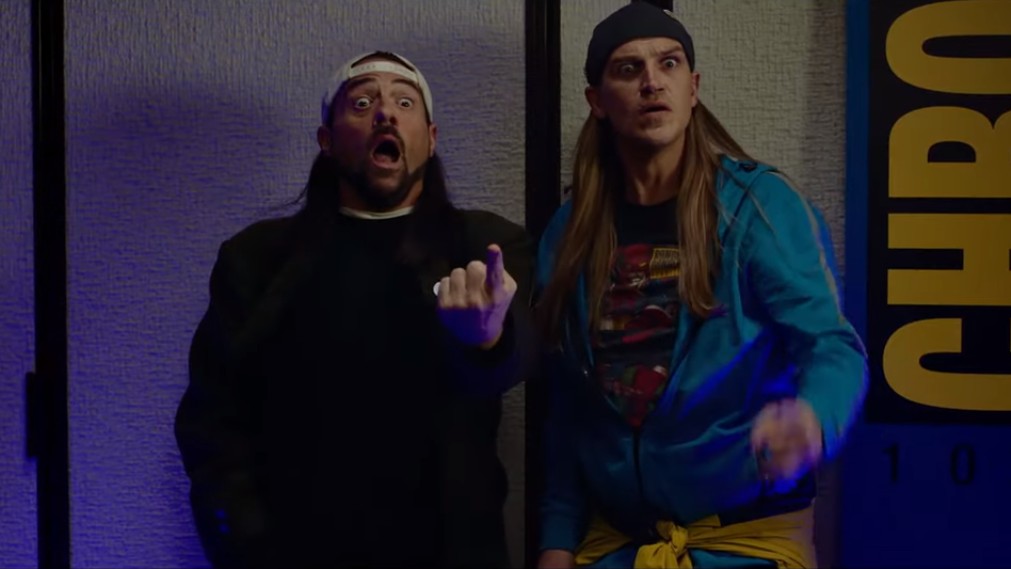 Jay And Silent Bob Reboot follow the two protagonists Jay and Silent Bob travel across the United States in an attempt to prevent the live-action adaptation reboot of their comic book property Bluntman and Chronic from being made.

Along the way, they’ll meet familiar faces from the View Askewniverse. The movie boasts a star-studded cast that includes the following actors and actresses:

Fans should prepare for a geekfest of epic proportions. Jay And Silent Bob Reboot is slated to release on 15 October 2019. In the meantime, check out the trailer below.