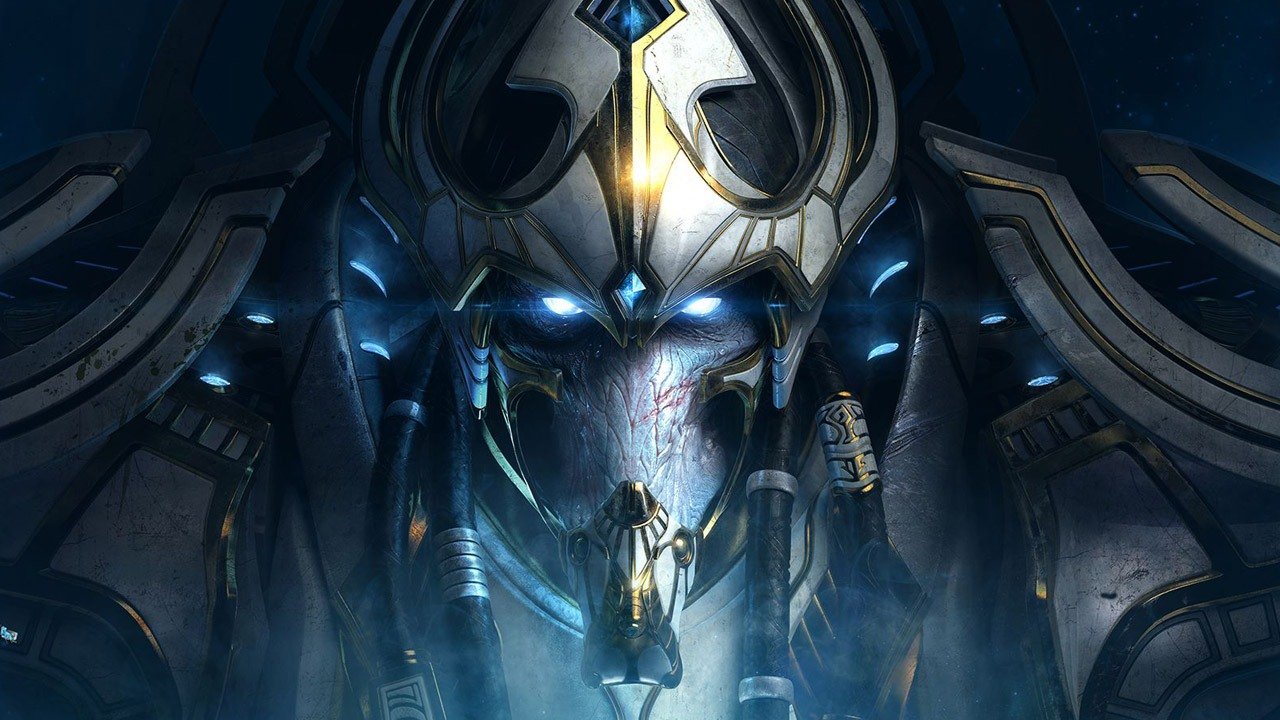 It’s not enough that Skynet took over the world, now the machines are turning their attention to the world of gaming. I’m jesting, of course, since the artificial intelligence I’m referring to is actually DeepMind’s StarCraft II A.I. agent, AlphaStar.

Alphstar is an A.I. developed by DeepMind specifically to play Starcraft II, and it’s very good at playing Blizzard‘s RTS game. As part of an ongoing research experiment, AlphaStar will be joining the European competitive ladder on Battle.net.

This means that Starcraft II players can opt to play against AlphaStar in a small number of blind trial games that will allow DeepMind to benchmark its A.I., thus contributing to the science in the process.

However, AlphaStar will appear as anonymous, as DeepMind wants to assess the A.I.’s performance in matches where players use their usual mix of strategies as if they were facing a human opponent.

According to DeepMind, AlphaStar is a pretty versatile player, as it can play as and versus Terran, Zerg or Protoss. Don’t worry about the A.I. cheating with its omniscient abilities, though.

AlphaStar has limited oversight, which means that doesnâ€™t receive information about its opponent unless it is within the cameraâ€™s field of view, and it can only move units to locations within its view. It also has built-in restrictions, which cap its effective actions per minute and per second.

The research results will be published in a peer-reviewed scientific paper along with replays of AlphaStar’s matches, which will be used to further inform their ongoing research into the field of artificial intelligence as a whole.

If you want to witness an example of AlphaStar’s Starcraft II‘s prowess and skills, check out the video below to watch highlights of a match pitting the A.I. against Team Liquid’s TLO and MaNa.