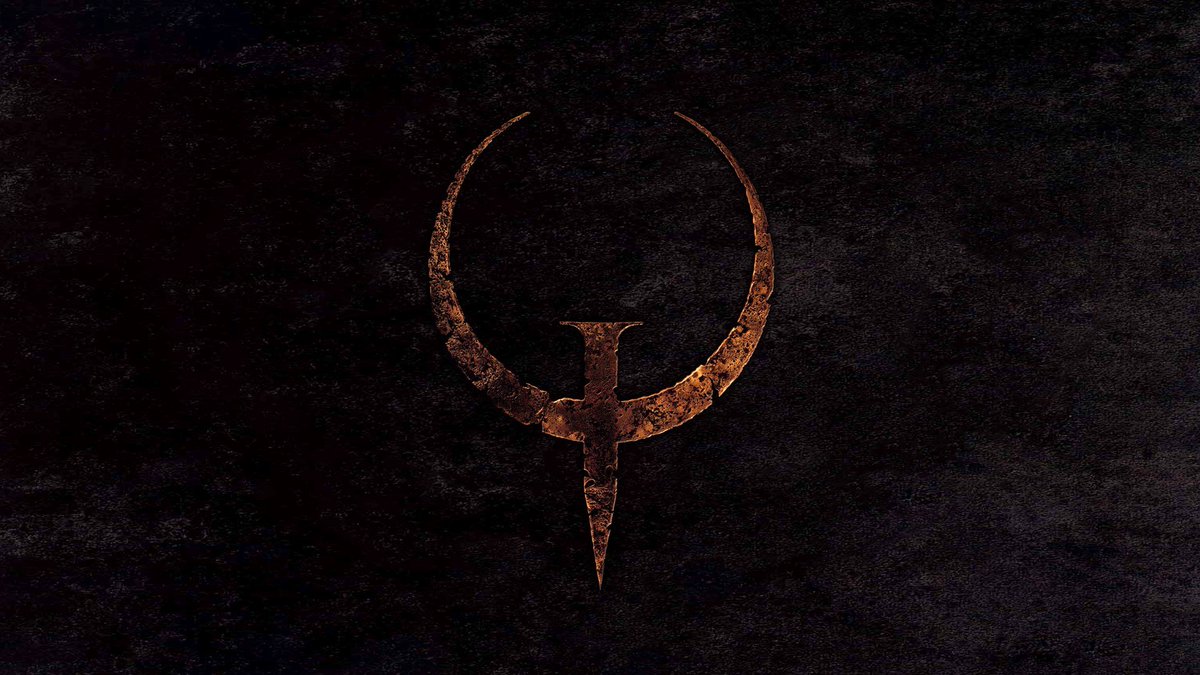 The Xbox Series and PS5 versions will be out at a later date.