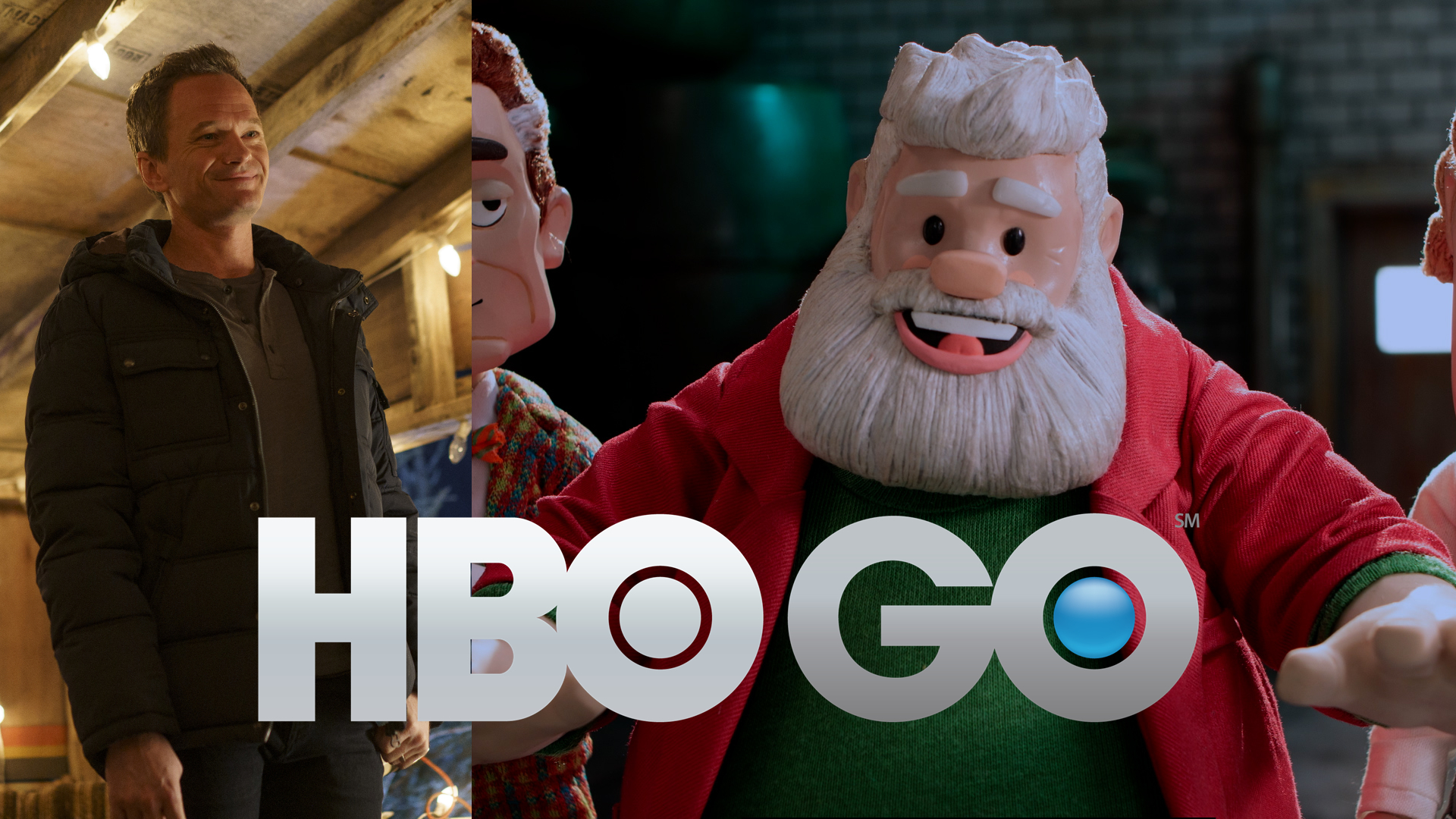 It’s that time of year again. Christmas 2021 is almost here and HBO GO is celebrating the festive season with some great content.

You can get into the Christmas spirit and have your fill of seasonal holiday cheer with a trip down memory lane in 8-bit Christmas,Â brand-new animated seriesÂ Santa Inc.Â andÂ enjoy a musical evening withÂ My Gift: A Christmas Special from Carrie UnderwoodÂ onÂ HBO GO as well as curated programming stunts on Warner TV, Cartoon Network and Boomerang.

Right now, itâ€™s a common problem for gamers to complain about how hard it is to get their hands on a PS5. Well, almost four decades ago, gamers in the 80s experienced the same problem, but with the iconic console that was the NES (Nintendo Entertainment System) or Famicom (to those who lived in Japan or Asia).

This new original HBO Max movie is about a kidâ€™s epic quest to get an NES of his own. Set in suburban Chicago in the late 1980s, the story centres on ten-year-old Jake Doyleâ€™s herculean quest to get the latest and greatest video game system for Christmas.

Michael Dowse (â€œCoffee & Kareemâ€) directed the film from a screenplay by Kevin Jakubowski, based on his book of the same name.

It is now streaming on HBO GO.

In this new stop-motion animated series, a female elf working in Santa’s Workshop dreams of becoming Santa Claus someday. However, this is not your usual festive tale as it reveals the complex interplay of power struggles, manipulation and gender disparity in the North Pole. Definitely for mature viewers! Stars Seth Rogen, Sarah Silverman, Leslie Grossman and Gabourey Sidibe.

However, keep in mind that this movie is R-rated and not for kids. It’s practically a Christmas version of Sausage Party.

My Gift: A Christmas Special from Carrie Underwood

Carrie Underwood celebrates the joy and hopefulness of the season, performing beloved traditional favourites as well as new original material from her first-ever full-length Christmas album. Featuring guests such as John Legend, with a live orchestra and choir conducted by Underwoodâ€™s long-time friend, Emmy Award winning musical director Rickey Minor, viewers will also get to witness the recording of â€œLittle Drummer Boyâ€ with her son Isaiah.

So Much Xmas Magic on Cartoon Network (Astro Channel 615)

his brand-new series picks up immediately after theÂ Tom and JerryÂ movie, with hilarious antics as Tom and Jerry enjoy life in a fancy hotel in Manhattan. However, their mayhem doesnâ€™t stop at the hotel lobby – they continue their chase through Central Park, giant museums, department stores, subway cars and more.