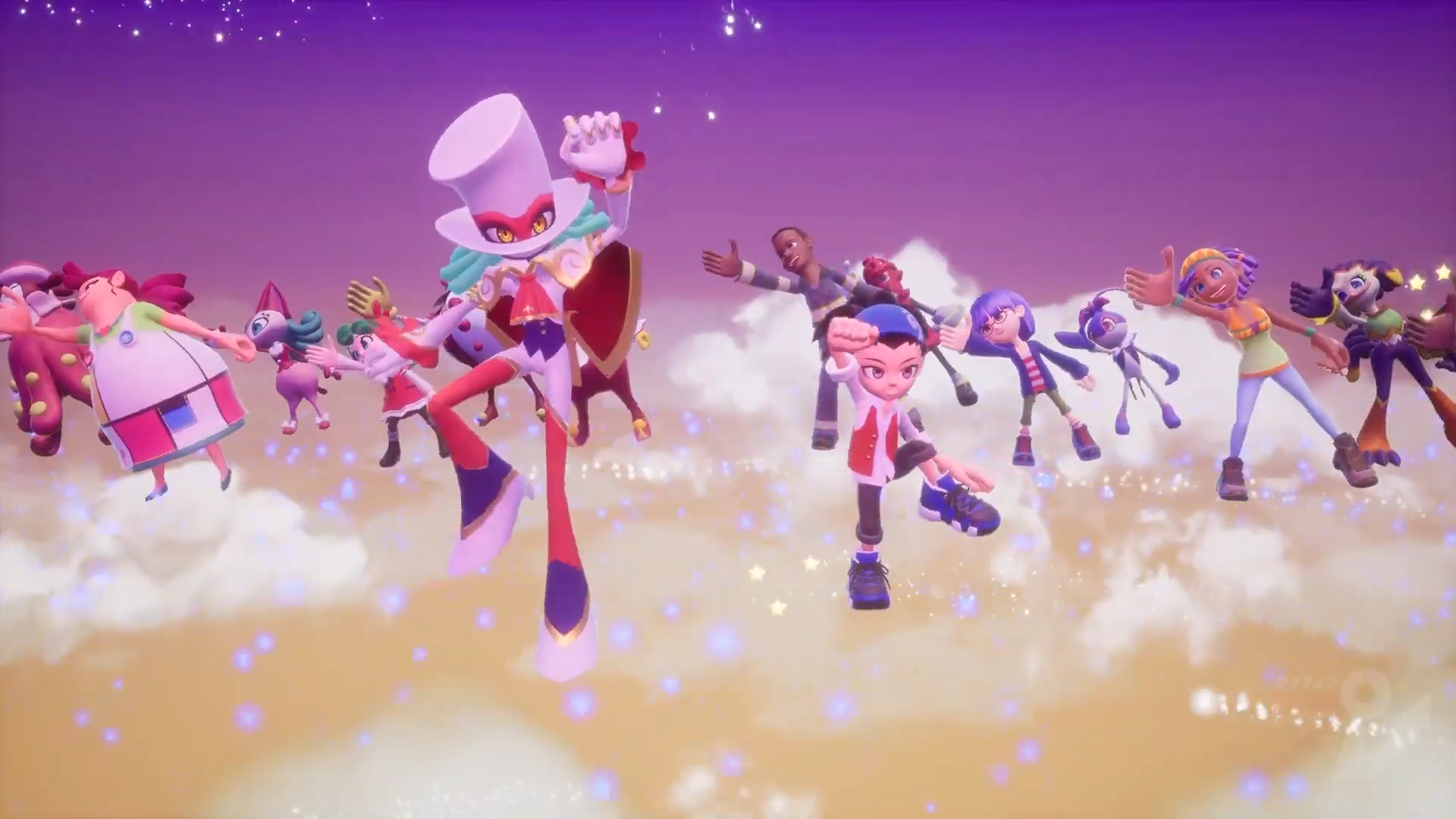 Balan Wonderworld was one of the biggest disappointments of 2022. One of the reasons why that was is because the director of the game, Yuji Naka, is a legendary developer best known for co-creating Sonic The Hedgehog and Nights Into Dreams. However, it looks like things weren’t really his fault after all.

Today, a report claims that Yuji Naka has revealed that he filed a lawsuit against Square Enix for removing him as the director of Balan Wonderworld six months before the game’s launch. As of now, the lawsuit is already over, but in a statement, he adds about how the game was released in an unfinished state and that meant a game that was doomed to fail from the beginning of launch.

Even if read with machine translation, it is a very scathing thread that concludes with the following

"I think Square Enix and Arzest are companies that do not care about games and game fans."

Until a better translation comes out, here's a DeepL translation of the thread: pic.twitter.com/mlRet1gHwC

According to the machine translation via Nibel, Naka apologized to fans that he couldn’t do anything to make the game better and that fans had to play an unfinished game.

“I think Square Enix is not taking good care of their game fans as retweeting, liking, etc. was also banned on social networking sites. There were many comments and very nice illustrations of Balan Wonderworld, and I am very sorry that I could not do anything about it.

For me, it is a real shame that you have released your unfinished work “Balan Wonderworld” to the world. I wanted to release it to the world as an action game in a proper form considering various things. I think Square Enix and Arzest are companies that do not care about games and game fans.”

Balan Wonderworld received almost universally negative reviews and reception from both critics and gamers alike when it came out for PS4, PS5, Xbox One, Xbox Series X/S, Nintendo Switch and PC in early 2021. We also gave Balan Wonderworld a pretty bad review (check it out here).

Dragons Are Flying In Apex Legends And Players Are Going Wild