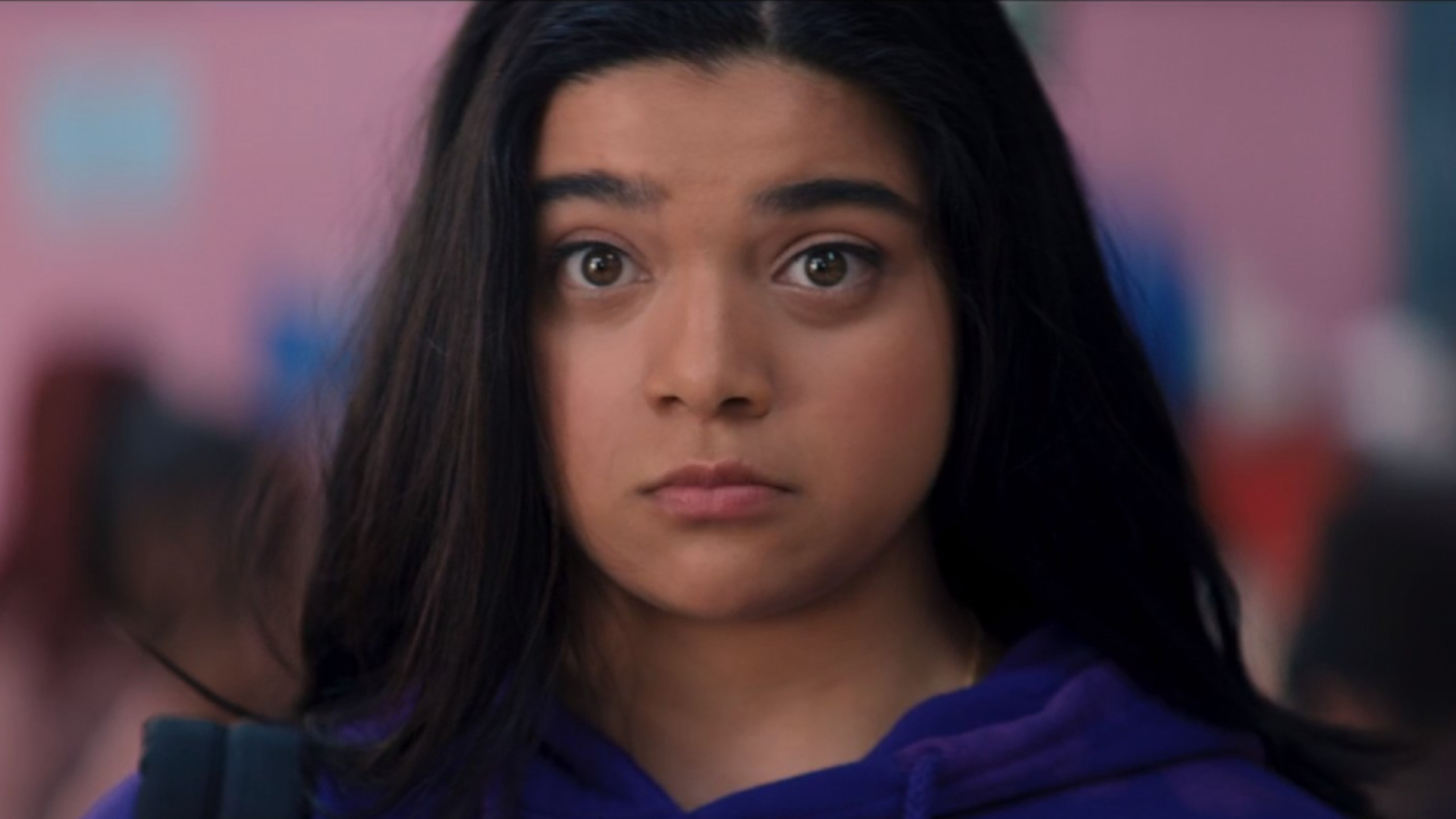 The second episode of Ms. Marvel is now streaming on Disney+ Hotstar Malaysia. l’ll be discussing heavy spoilers so if you haven’t seen it or want to avoid spoilers, now’s your chance to stop reading.

Check out my breakdown of Ms. Marvel Episode 1 here.

Kamran mentions that his mother is a fan of Kingo Senior. In The Eternals, Kumail Nanjiani’s Kingo explained that he settled in India to become a famous Bollywood movie star, dancer and director, known professionally as Raj Kingo Deva. To hide his immortality, he claimed throughout the years that he belonged to a single lineage of actors.

When Did The DODC Get An Upgrade?

A post-credits scene from the first episode of Ms. Marvel revealed that Arian Moayed reprises his role as Agent Cleary from Spider-Man No Way Home, while Alysia Reiner plays Agent Sadie Deever. Both of them work for the DODC (Department Of Damage Control), which is a government agency set up with the aid of Stark Industries in order to clean up superhuman disasters after the Battle Of New York (they first appeared in Spider-Man Homecoming.

However, the DODC is now something different, as they had the power to apprehend Peter Parker and interrogate his aunt and friends after his identity as Spider-Man was made public in Spider-Man No Way Home. Now they’re suddenly hunting superhumans for some reason?

Not only that, but they have guns that shoot either sound waves or energy waves of some kind. That’s pretty advanced. Did someone new take over the DODC? Are they no longer just ‘Damage Control’?

who Is Kamala’s Great Grandmother?

When Kamala uses her powers, it seems like her great grandmother, Aisha, is reaching out to her. However, we still don’t know her real backstory, and can only speculate. The only thing we know about her is that she disappeared one night when Sana, Kamala’s grandmother, was still a little child. Perhaps she’s part Kree or part alien? That’s the most probably reason why all this cosmic stuff is happening to Kamala.

The bangle that gives Ms. Marvel her hard light construct powers were passed down from her great grandmother. That’s all we know about the bangle so far. However, I have some theories.

In the comics, Kamala is an Inhuman, which is how she gets her powers to embiggen and alter her body mass to stretch and change her physical form. However, the MCU version is clearly different.

Let’s see who in the comics can use hard light constructs or use bracelets to draw their power.

There is one Marvel hero who uses hard light constructs like these and his/her name is Quasar. In the comics, Quasar is an individual given cosmic powers via the Quantum Bands (which are bracelets) by an entity named Eon. There have been multiple Quasars, including Wendell Vaughn and others.

Another bracelet-wielding hero was the original Captain Marvel in the comics, the Kree hero named Mar-Vell. The Nega Bands gave him his powers. However, the MCU version of Mar-Vell already appeared and he’s different, though the Nega Bands can still potentially appear in the MCU.

We have four episodes left and things are heating up. Until next week, excelsior!