The latest Overwatch patch just went live and along with it comes the changes seen on the PTR in recent weeks. Doomfist, Mei and Sombra kits all got reworks that will make Doomfist more versatile and less-reliant on his punching arm, Mei’s blaster receiving a minor buff and Sombra relying less on her ult to be effective in the battlefield.

Here are all the major changes coming to our heroes as listed in the patch notes.

Developer Comments:Â This change will help Doomfist more consistently be able to use his weapon as part of his combos. 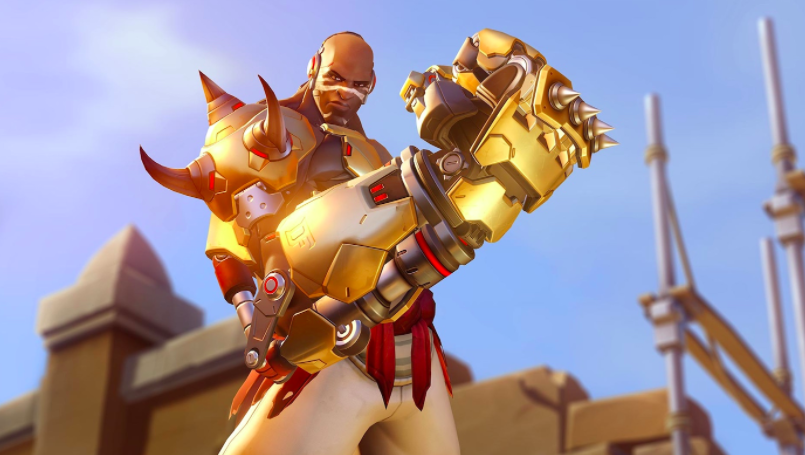 Developer Comment:Â Increasing Meiâ€™s slow duration helps her freeze targets that are particularly elusive such as Genji or LÃºcio. Lowering her alternate fire ammo cost allows her to more safely use it without costing her the ability to freeze enemies. 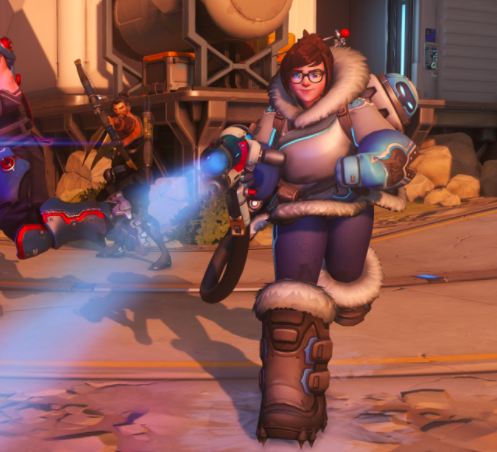 Developer Comment:Â The goal of these changes for Sombra is to remove the necessity for her teammates to take damage and heal themselves with her hacked heath packs to try to get her ultimate charged up quickly. Her ultimate will now come up less often, but there are more abilities that are disabled by Hack so it is more effective when used. Previously, Opportunist would only activate when an enemyâ€™s health bar dipped below 50% but now the passive will reveal all damaged enemies which should help Sombra identify targets in her line of sight to pick off. Overall these changes should make her more effective and less reliant on her ultimate. 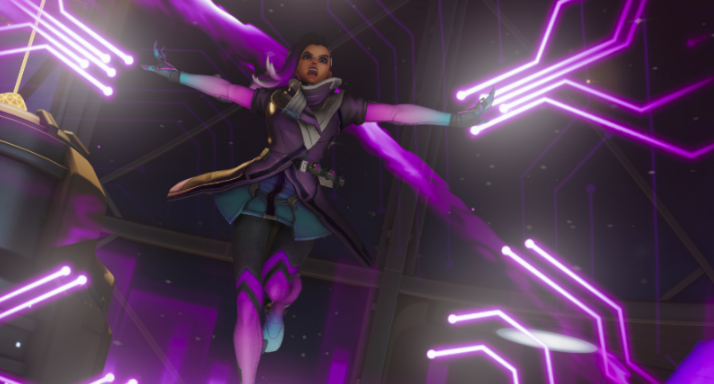 The patch also fixes some in-game bugs as well as the health packs locations for Blizzard World. For full description of Patch 1.20.0.3, read it here.

This story is still in development... A new season draws new. Street Fighter 5's Season 4 patch is up and live on PlayStation 4. Also, we're getting ...