Aquaman is the best DCEU (DC Extended Universe) movie to date, not that the bar was high to begin with. After a string of disastrous and mediocre (at best) movies, the franchise was in dire need of revitalization or even an emergency reboot. Thanks to Aquaman, that’s not necessary anymore.

Aquaman is not the live-action debut of the DC Comics superhero (that goes to 2017’s Justice League) but it is historic for being the iconic character’s first-ever solo movie.

It’s not an exaggeration for me to say that it is the first great non-Trinity (not Batman, Superman or Wonder Woman) DC movie ever.

A Balance of Different Elements That Somehow Work

Aquaman is not grimdark like the other DCEU movies, nor is it too comedic like some of the MCU movies. It strikes a pretty awesome balance of the two, and one that I would like to see more of in upcoming entries. The movie is also very much a James Wan movie, imbued with many of the director’s signature touches. What do I mean by that? 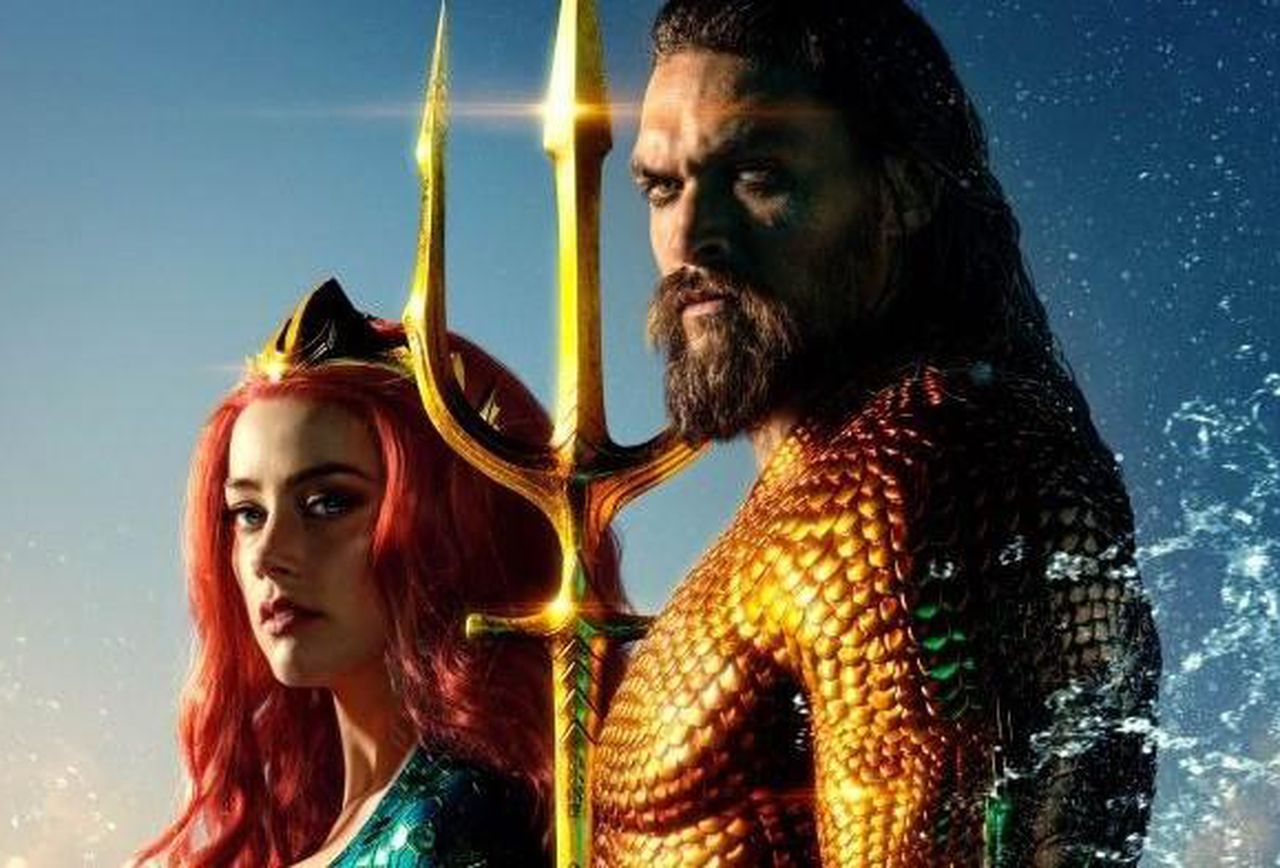 I don’t always like mindless action movies, but I remember watching James Wan’s Furious 7 and being impressed by the fighting scenes in that movie, especially when Hobbs was fighting Shaw at the beginning of the movie.

Imagine the same kinetic and dynamic action choreography and camera work in Aquaman.

The fights are intense and most importantly, I could see every single punch and weapon swing very clearly -which is often not the case in poorly-shot action scenes from other superhero movies. Trust me, you’ll go “Whoa!” several times throughout the movie.

A Touch of Horror

Besides that, it’s incredible how James Wan has even managed to incorporate some horror elements in Aquaman, seeing as the horror genre is his forte. It was surprising to see how well that scene that worked in a movie like this. The creatures from the Trench (you can see them in the trailer) look like aquatic Xenomorphs, along with what seems to be a Jaws homage too.

Not only does Aquaman feature action and horror, but there was even a scene or two that seems to belong in a rom-com movie. Inaudible (but filled with music) montages with the protagonist and his love interest frolicking around in a small romantic Italian town shouldn’t work, but somehow it does.

A scene like that in a superhero is liable to make me cringe and roll my eyes, but this one didn’t. 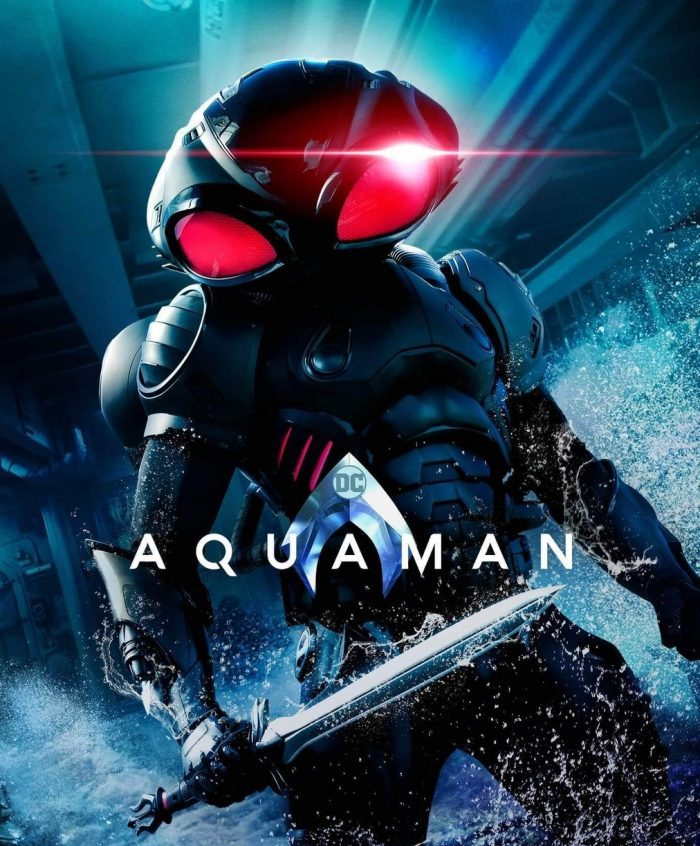 Hot damn, that looks good. (And it looks even better in motion)

A great superhero movie can only be as good as its supervillain (or supervillains). That’s where all the previous DCEU movies have faltered, giving us CGI monstrosities like Batman V Superman’s Doomsday, Suicide Squad’s Incubus, and Justice League’s Steppenwolf instead of compelling villains like The Dark Knight’s Joker or the MCU’s Loki. Granted, a CGI villain can still work if the narrative and writing are good (as evident with Avengers Infinity War’s Thanos).

Having said that, I’m happy to confirm that the villains in Aquaman are fleshed out characters and interesting in their own right.

Not only are they wonderfully portrayed, but no DCEU villain has looked better than Aquaman’s Black Manta (Yahya Abdul-Mateen II). King Orm (Patrick Wilson) doesn’t look half-bad himself, especially when he finally dons his complete Ocean Master suit.

Both of them have decent motivations for going up against Aquaman, the reasons for which I won’t spoil here. These backstories make the villains more sympathetic to the viewer (more so with Black Manta and less so with King Orm). These characters will surely stick in the minds of viewers a lot longer than Doomsday or Steppenwolf did (and for the right reasons).

What’s Better Than A King? A Hero 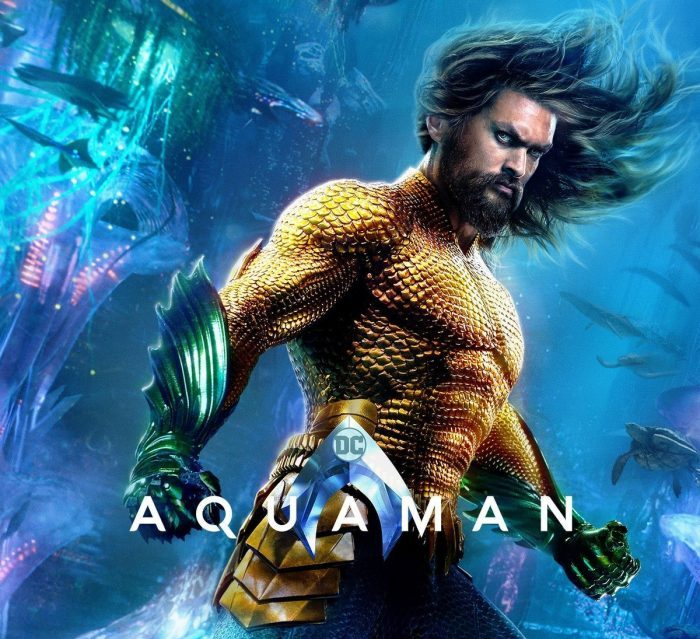 How about Aquaman and other supporting characters, you ask? I have good news on that front too. If you thought Arthur Curry (Jason Momoa) was annoying and too surfer-dudebro for your liking in Justice League, rest assured that he is definitely a better and stronger (narratively) character this time around.

The trailers might make it seem like Aquaman is trying to be an underwater Black Panther, but it’s not. Though both Aquaman and Black Panther are kings, the circumstances facing each respective heroes are different. For instance, Arthur Curry is not yet a king at the beginning of the movie, and he does not want to be. Instead, he develops throughout the movie and grows into a hero who reluctantly shoulders the responsibility and burdens that comes with being a monarch. 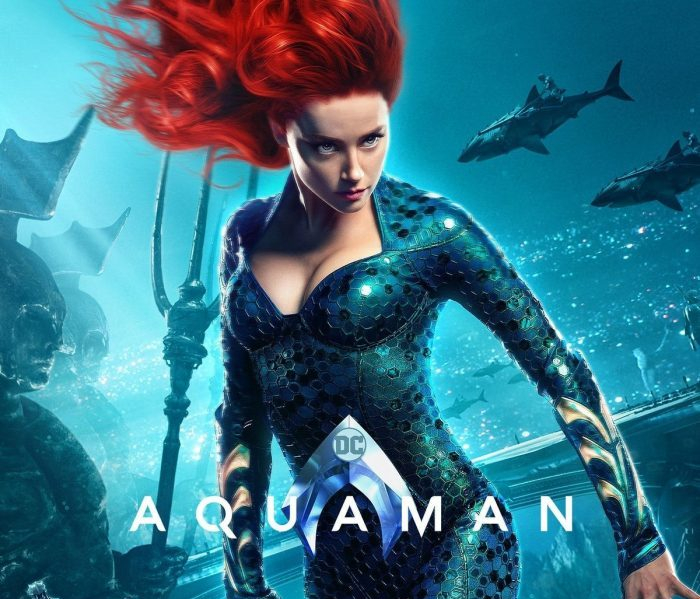 Additionally, the supporting characters all contribute to the movie in their own way, as Aquaman boasts perhaps the strongest supporting cast of any DCEU movie to date. Mera (Amber Heard) is not simply Arthur’s love interest but is highly capable of holding her own in fights and even saves the hero on more than one occasion (damsel in distress she is not).

The veteran actors and actresses also do fine jobs with their roles, elevating Aquaman to even greater heights (depths?). Willem Dafoe’s Nuidis Vulko, Nicole Kidman’s Atlanna, and Dolph Lundgren’s King Nereus are all simply amazing, as are some of the other minor roles as well (Look out for Julie Andrews as the voice of the Karathen, a Kraken-like creature).

The visuals and cinematography in Aquaman are awe-inspiring, especially when I looked at the majestic city of Atlantis, the depths of the Trench, and another undersea city that looks sort of like the one in The Little Mermaid. The Atlanteans are varied in design too, as some of the other sea-dwellers have distinctive mermaid-like or crab-like designs according to which undersea kingdom they hailed from. 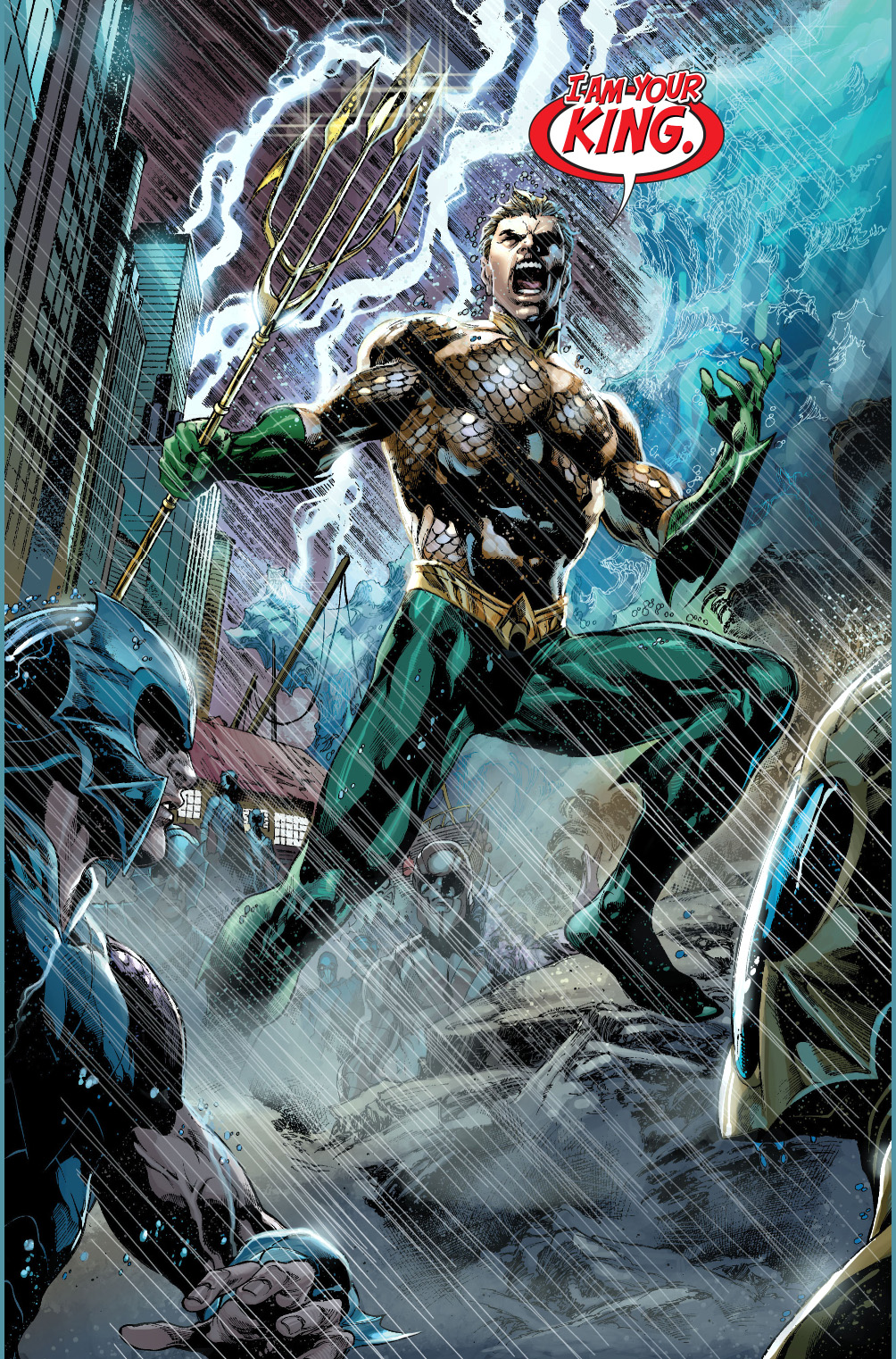 Yes, this scene is kind of, sort of in the movie, though in a different context and he doesn’t say those words.

In terms of comic-book accuracy, Aquaman takes a lot of source material from Geoff Johns and Ivan Reis’ New 52 run which began in 2011. The different undersea kingdoms, the deep Atlantean lore, Arthur Curry’s origins, and more are mostly inspired by that particular run. It’s no wonder then that Geoff Johns is also one of the writers for the movie.

If you’re a disenchanted DC fan or generally a comic book fan (or even normal viewers), you owe it to yourself to give Aquaman a chance, despite the failures of past DCEU movies.

This is the movie that has successfully brought a new spark to the DECU, breathing new life into the dying franchise. Superman couldn’t save the DCEU, and neither could Wonder Woman, but Aquaman might be the only one who can (and will).

Aquaman has single-handedly given me hope again, giving me good reasons to be excited for next year’s Shazam! and Wonder Woman 1984.

Platform: PC Genre: 2D Zelda Clone If you need an early 2021 retro gaming fix, you should give the indie title Ocean's Heart a go. This action-...

Can you put a huge price tag on beauty and power? Yes you can, especially if you're a high-end peripheral maker of quality phones and monitors like Sa...

DC FanDome kicked off earlier today with the Wonder Woman 1984, in which DC Comics fans managed to ask several questions. The cast appeared in th...