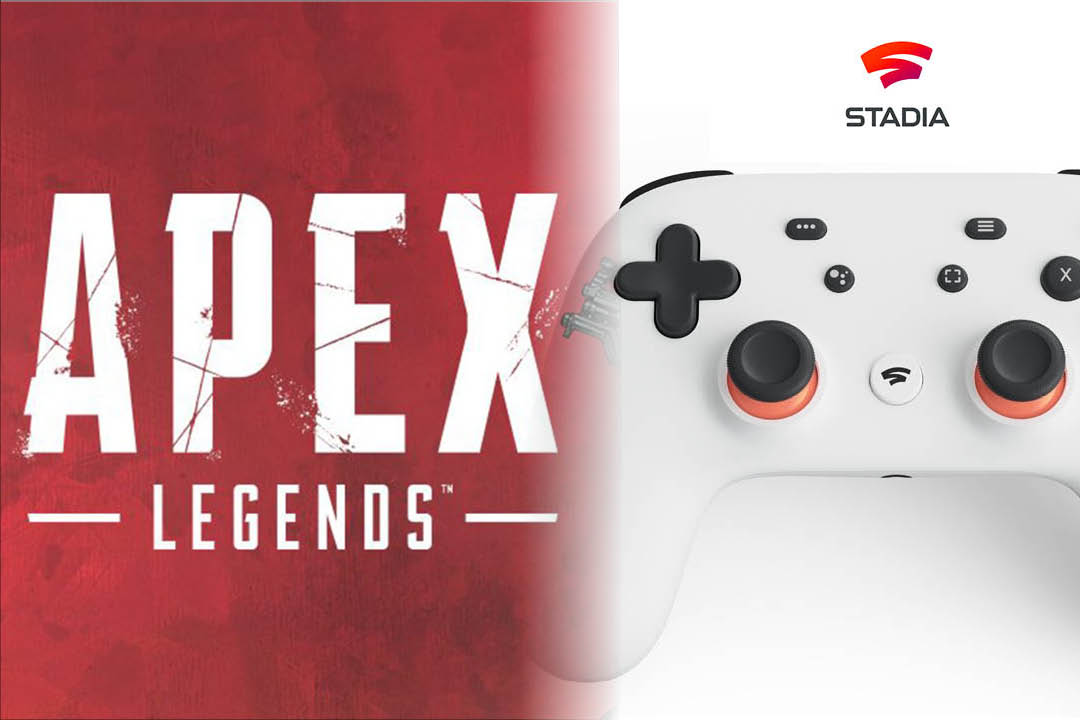 Google Stadia is becoming a big thing in the streaming business, and is bringing big things to gamers and developer alike, such as 4K, 60 fps gameplay. But all that can only be achieved if your internet connection can handle it.

Even with a blazing fast internet connection, there are some inherent problems within streaming that cannot be solved, such as input lag.

Drew McCoy, Respawn executive producer, thinks that Stadia will not work for games like Apex Legends.

“We tested a lot of streaming solutions in the last five or six years. For the kinds of games we make, I don’t think they’re well suited,” McCoy said to Game Informer during a recent interview.

Respawn is working hard to combat and eliminate input lag in their games, going to the extent of ‘fighting TV manufacturers and their image processing’ as these forms of image processing adds unnecessary input lag.

They are working hard to minimize input lag as McCoy said:

“We put an enormous amount of effort on the engineering side to reduce the amount of input processing we do in the engine and so that it’s only a couple frames behind what you’re actually doing. There’s no way to have it on the same frame.”

Streaming not only intensifies the problem but wipes out all their hard-earned work in eliminating input lag.

Make no mistake, Respawn isn’t saying Stadia is bad. Rather they are saying that they want to make their game better and the game just isn’t suited for Stadia.

“I think for some games, it’s gonna be fine, but the really fast-paced precision games, it’s not going to be great for them,” McCoy said. “And that’s okay, but it’s not like we want to target fast-paced FPS for streaming.”

McCoy also mentioned about having crossplay for Apex Legends, but they need great effort to make it work and the team isn’t big enough to handle it at the moment.