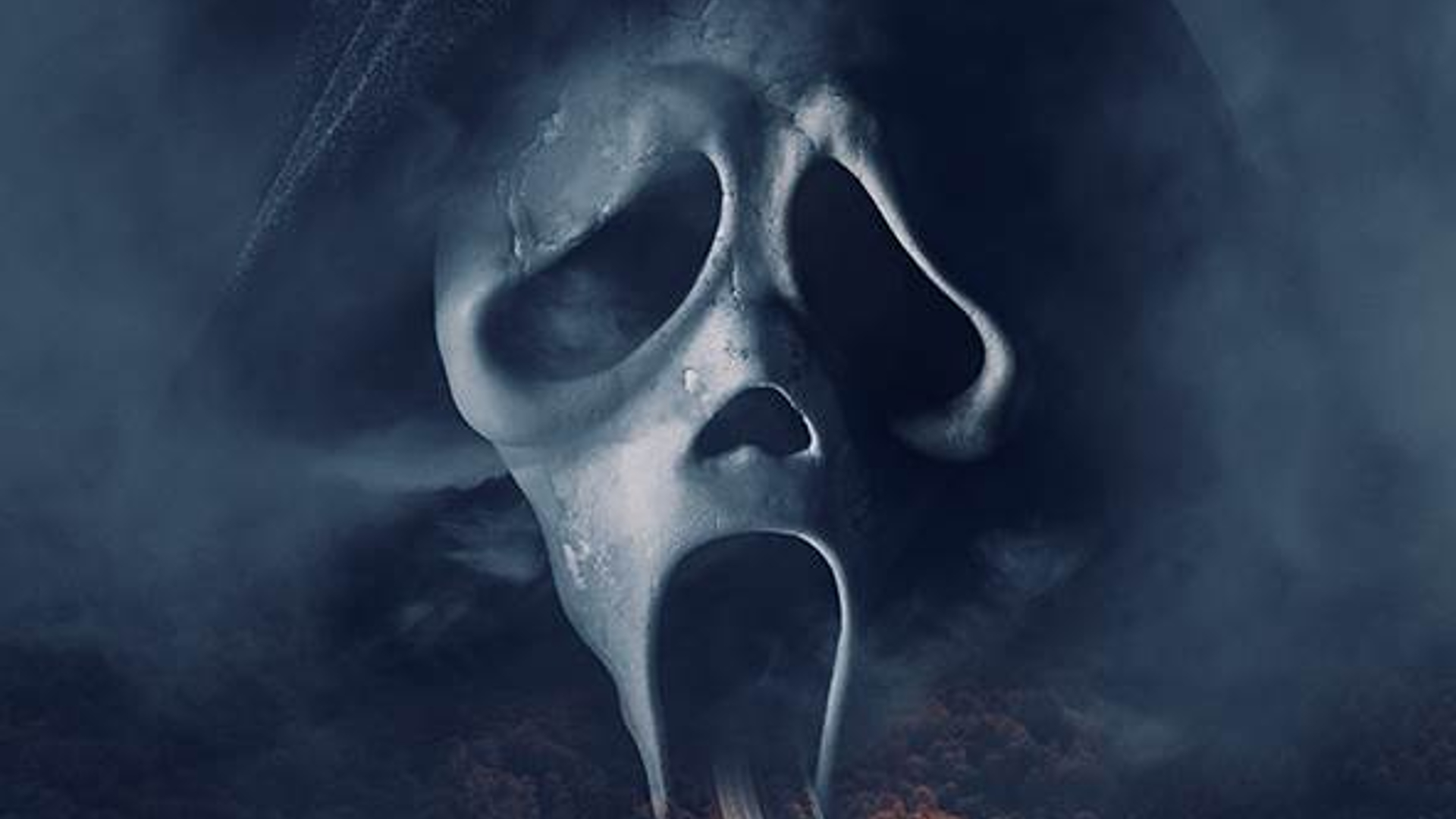 United International Pictures Malaysia has unveiled a brand new poster for the upcoming Scream, the fifth entry in the long-running horror franchise first created by the legendary Wes Craven.

Twenty-five years after a streak of brutal murders shocked the quiet town of Woodsboro, a new killer has donned the Ghostface mask and begins targeting a group of teenagers to resurrect secrets from the townâ€™s deadly past.

Scream is slated to premiere in Malaysian cinemas on 20 January 2022. The last instalment was 2011â€™s Scream 4, which was the last to be directed byÂ ScreamÂ creator Wes Craven himself before he passed away in 2015.

In the meantime, check out the featurette below: