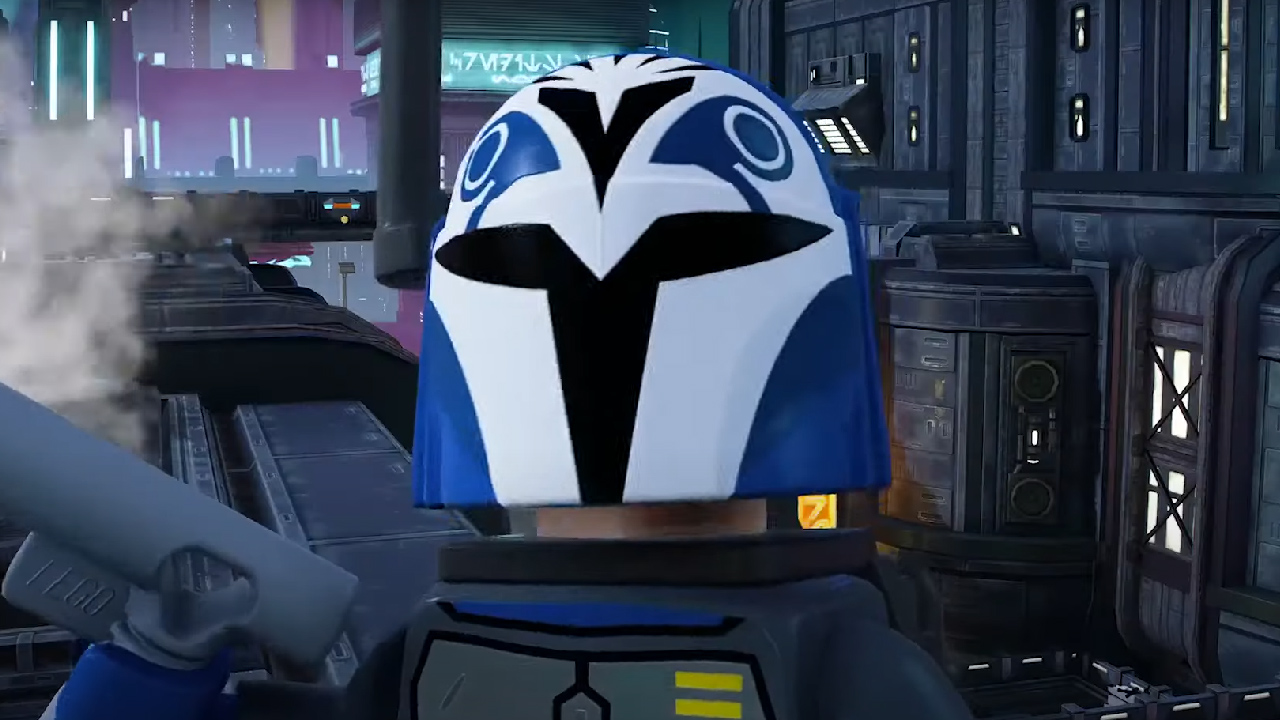 The May the 4th news just keeps on coming.

The DLC packs will cost US$2.99 as standalone content. It’s included with the US$14.99 Character Collection Pack. While the base game has over 300 unlockable characters, the Character packs add faces from beyond the three trilogies. The DLC is available for purchase right now.

On a related note, the new LEGO Star Wars has sold 3.2 million units globally in the first two weeks since its release.

The Netflix Anime Festival 2020 Is Happening Later This Month