The eleventh episode of Star Wars Andor is now streaming on Disney+ Hotstar Malaysia. I’ll be discussing heavy spoilers so if you haven’t seen it or want to avoid spoilers, now’s your chance to stop reading.

Those Are Death Troopers Accompanying Deedra 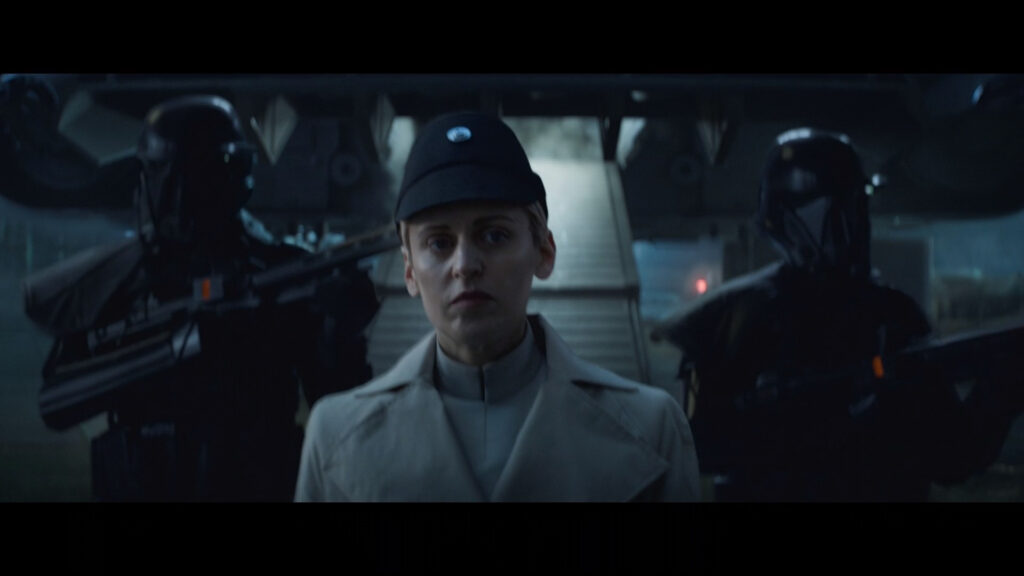 Death Troopers first appeared in Star Wars canon in 2016’s Rogue One A Star Wars Story, so it’s nice to see them appearing in Andor for the first time.

Death troopers are an elite variant of stormtroopers specializing in stealth, espionage and lethality that served the Galactic Empire. Operating under Imperial Intelligence as the death trooper division, they acted as a protective detail for significant Imperial officers and members of the Tarkin Initiative, as well as special-assignment commandos. 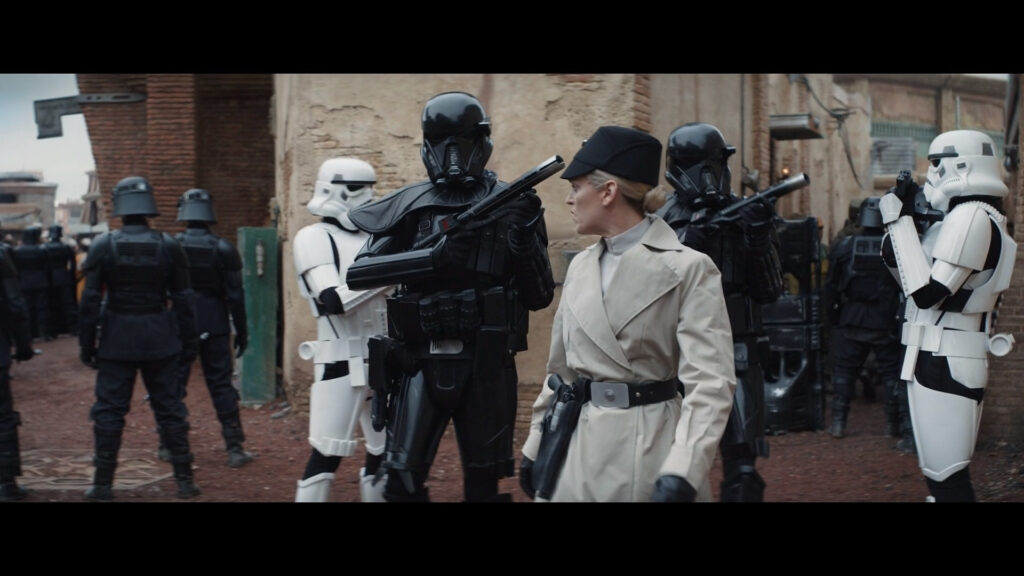 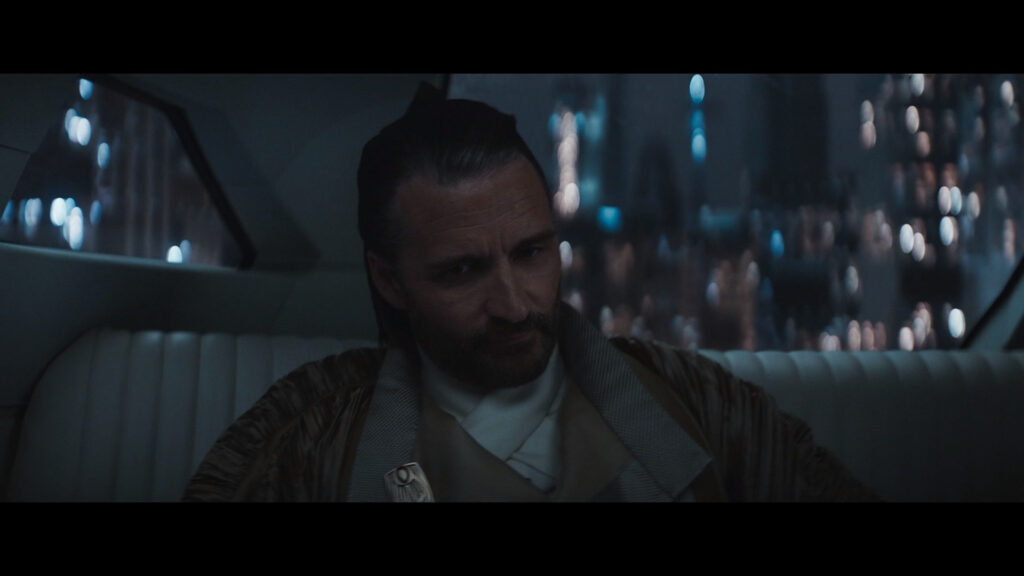 Mon Mothma’s husband, Perrin, is a gambling addict. Mon suggests that he should go gamble at Canto Bight and not on Coruscant, where people can see him.

The city of Canto Bight first appeared in 2017’s Star Wars Episode VIII The Last Jedi, as a city where wealthy people from all over the galaxy gather to gamble and do all sorts of stuff.

Maarva Urges The People Of Ferrix To Fight The Empire 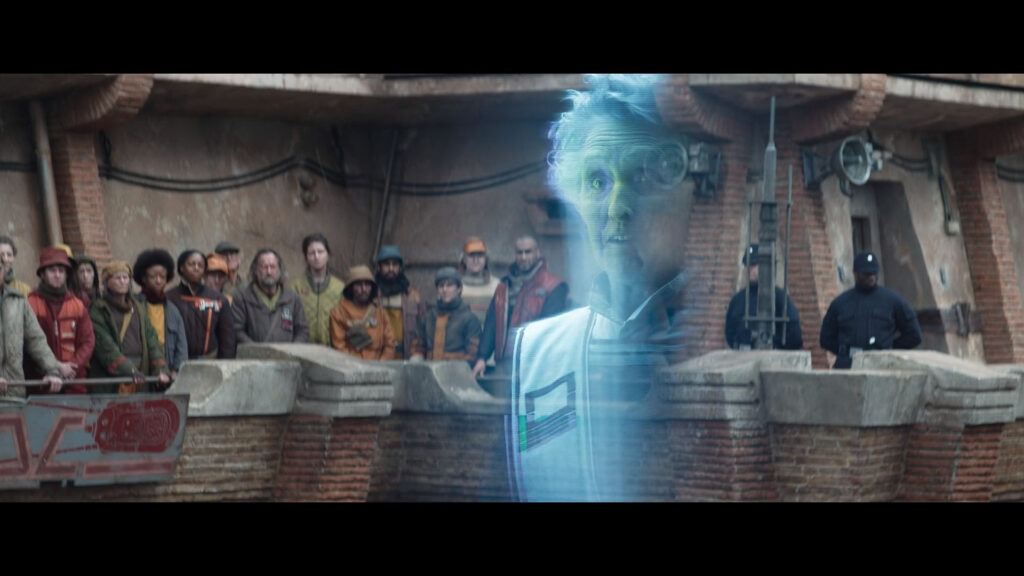 Maarva left a hologram before her death, inspiring the people of Ferrix to rebel against the Empire. 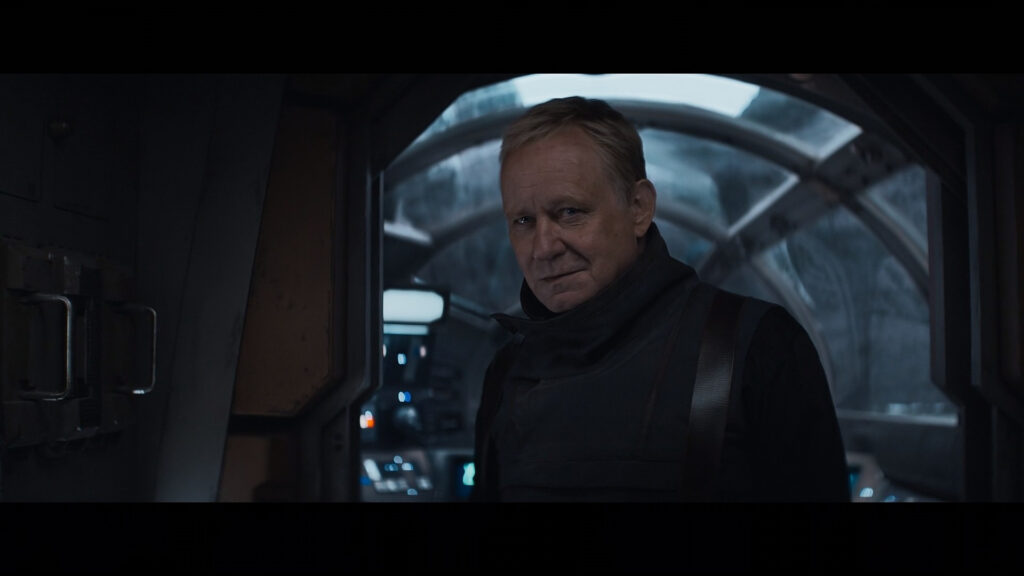 It looks like Cassian Andor will be continuing his rebel activities with Luthen Rael. 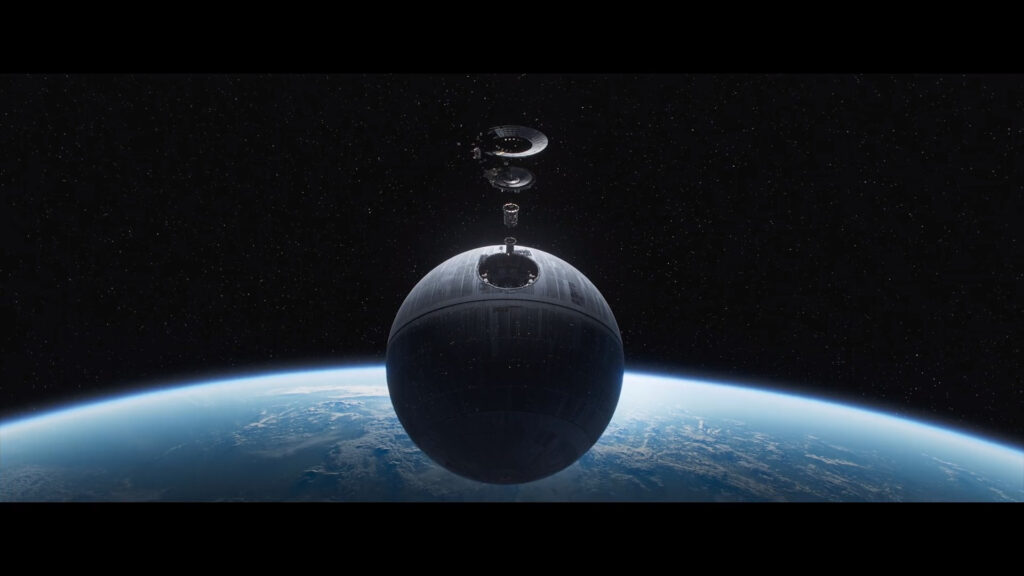 Yeah, for the first time, Andor Season 1 Episode 12 has a post-credits scene.

This is a treat for Star Wars fans, as we get to see the first Death Star in construction and nearing completion. As was previously confirmed, Andor takes place five years before the events of Rogue One A Star Wars Story. The events of Andor Season 1 takes place across the span of 1 year, while the second season will feature the remaining four years.

According to showrunner Tony Gilroy, Andor Season 2 only began filming in November 2022, and that will last until around August 2023. Add about a year of post-production, and it’s highly likely that a second season will only premiere sometime in 2024.

With all the overwhelmingly positive hype around Halo Infinite multiplayer and the bad launch of Rockstar's Grand Theft Auto The Trilogy The Definitiv...

From lead protagonist to vigilante and convict, Cody Travers is one of the last to consider a political role, let alone the Mayor's Office for Metro C...

Imagine a Metroidvania platformer with virtually unlimited procedurally-generated levels and a pet owl for a companion? That's Eagle Island for you; a...