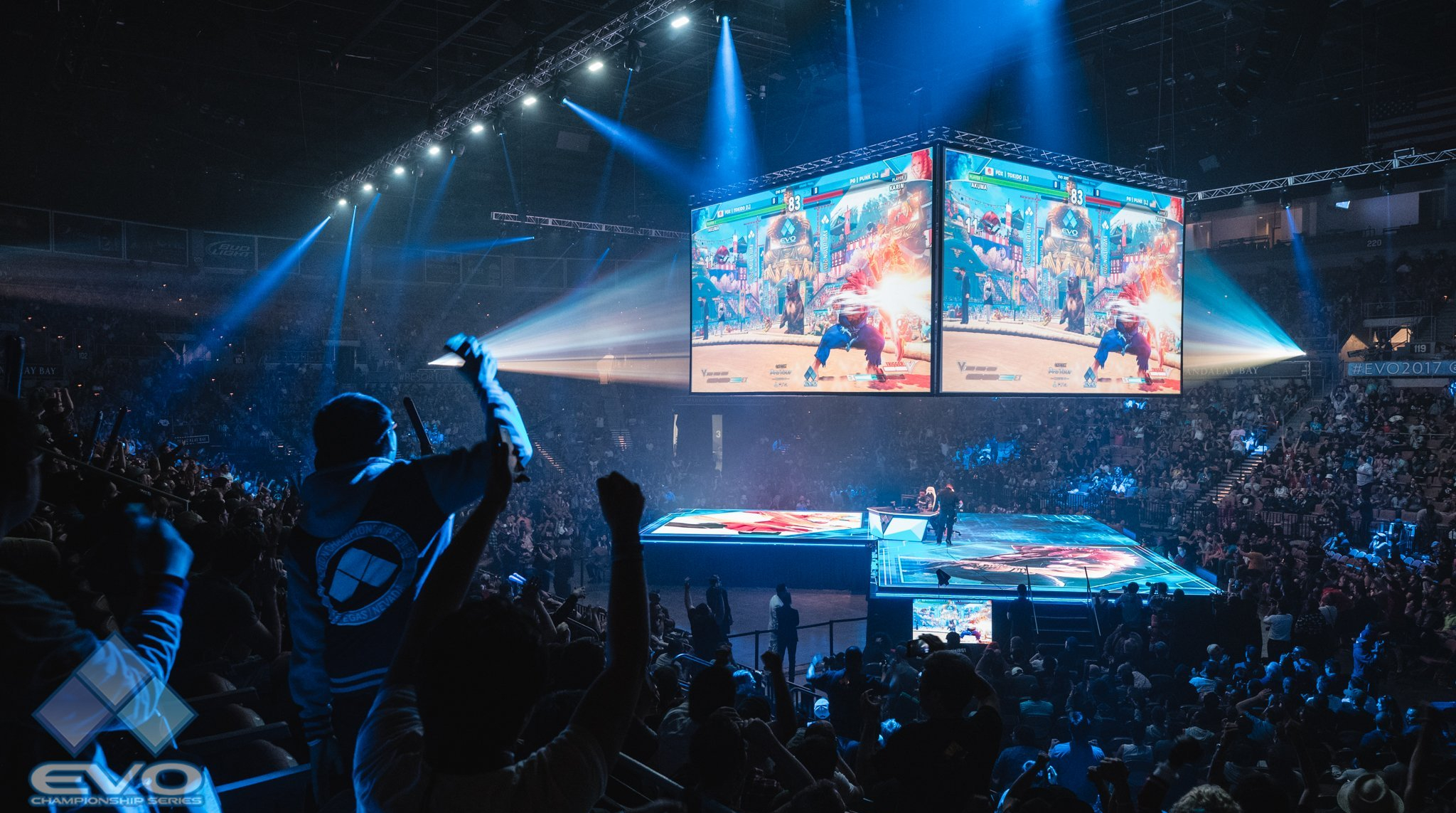 If you love fighting games on a competitive level, chances are you’ve already registered for the Evolution Championship Series 2019 tournament (or EVO 2019 for short), which will take place in Las Vegas, Nevada, USA on 2nd-4th August (PST). And since you can’t register for the tournament anymore, you may as well watch it on-stream here.

This year’s tournament is sounding more like a big deal. Here’s why:

Here’s a quick list of pro players who will be attending the tournament. It’s going to be a big one, as Terry Bogard would say before his Engrish mangles it.

Stay tuned to Kakuchopurei as we will cover the ins and outs of this upcoming fight fiesta.

PUBG Gets "Game for Peace" Makeover In China