The fifth episode of Ms. Marvel is now streaming on Disney+ Hotstar Malaysia. l’ll be discussing heavy spoilers so if you haven’t seen it or want to avoid spoilers, now’s your chance to stop reading.

Check out my breakdown of Ms. Marvel Episode 1, Episode 2, Episode 3 and Episode 4 here. 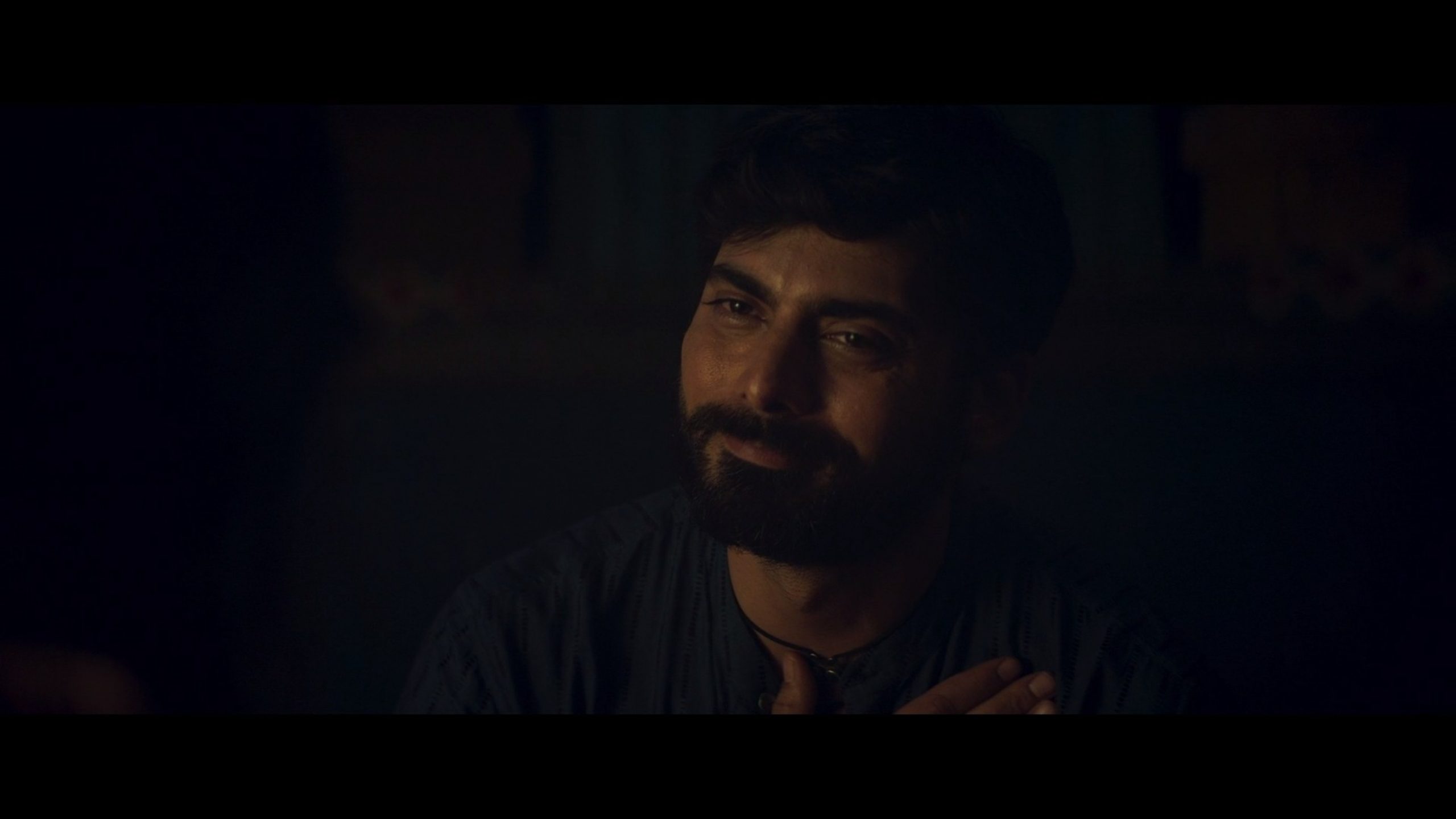 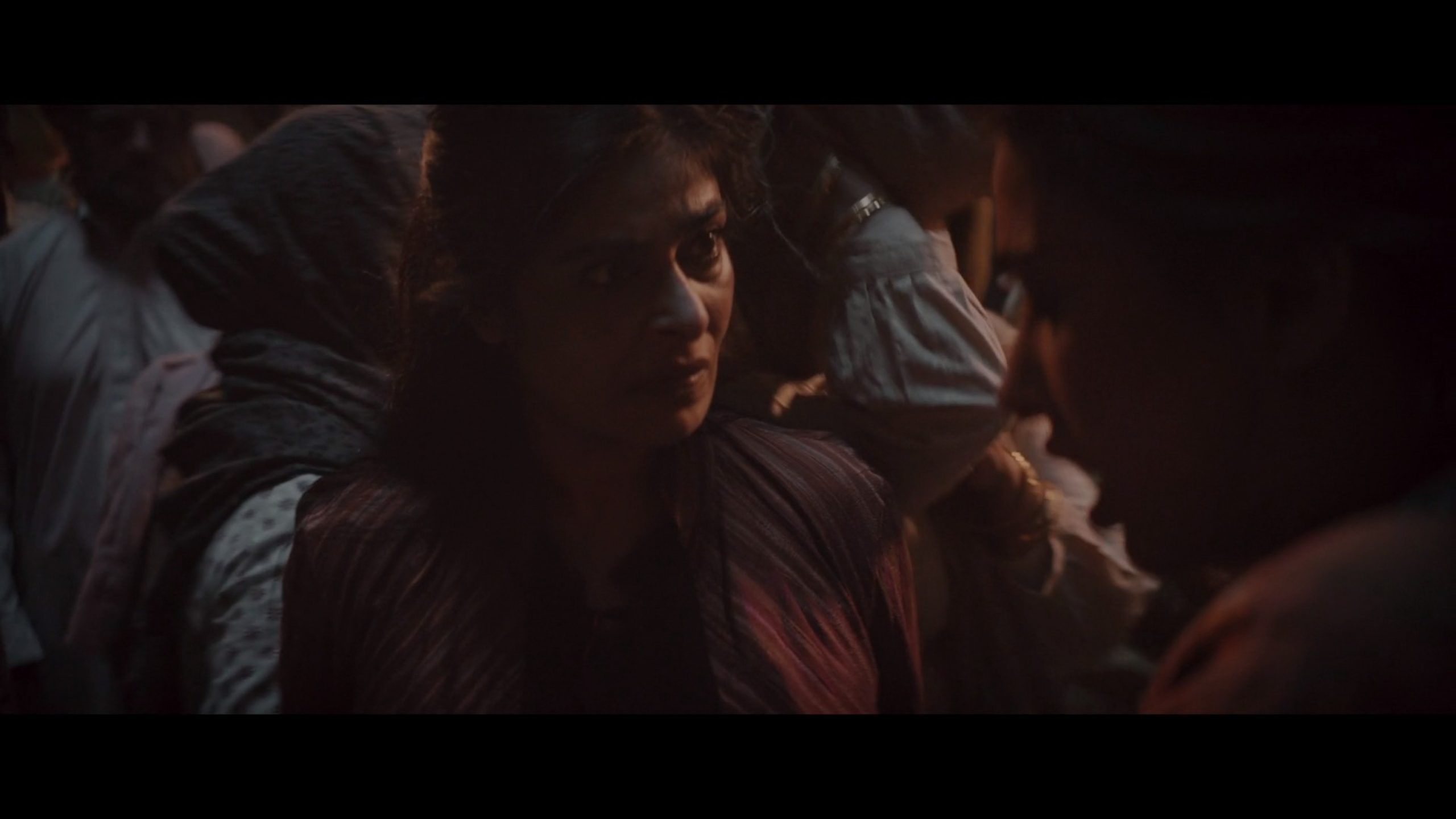 Now we know what happened to Aisha all those years ago. Aisha tells Hasan and Sana to go ahead but she gets stabbed by Najma for not going along with their “plans”.

It Was Kamala Who Saved Her Own Grandmother, Sana, In The Past 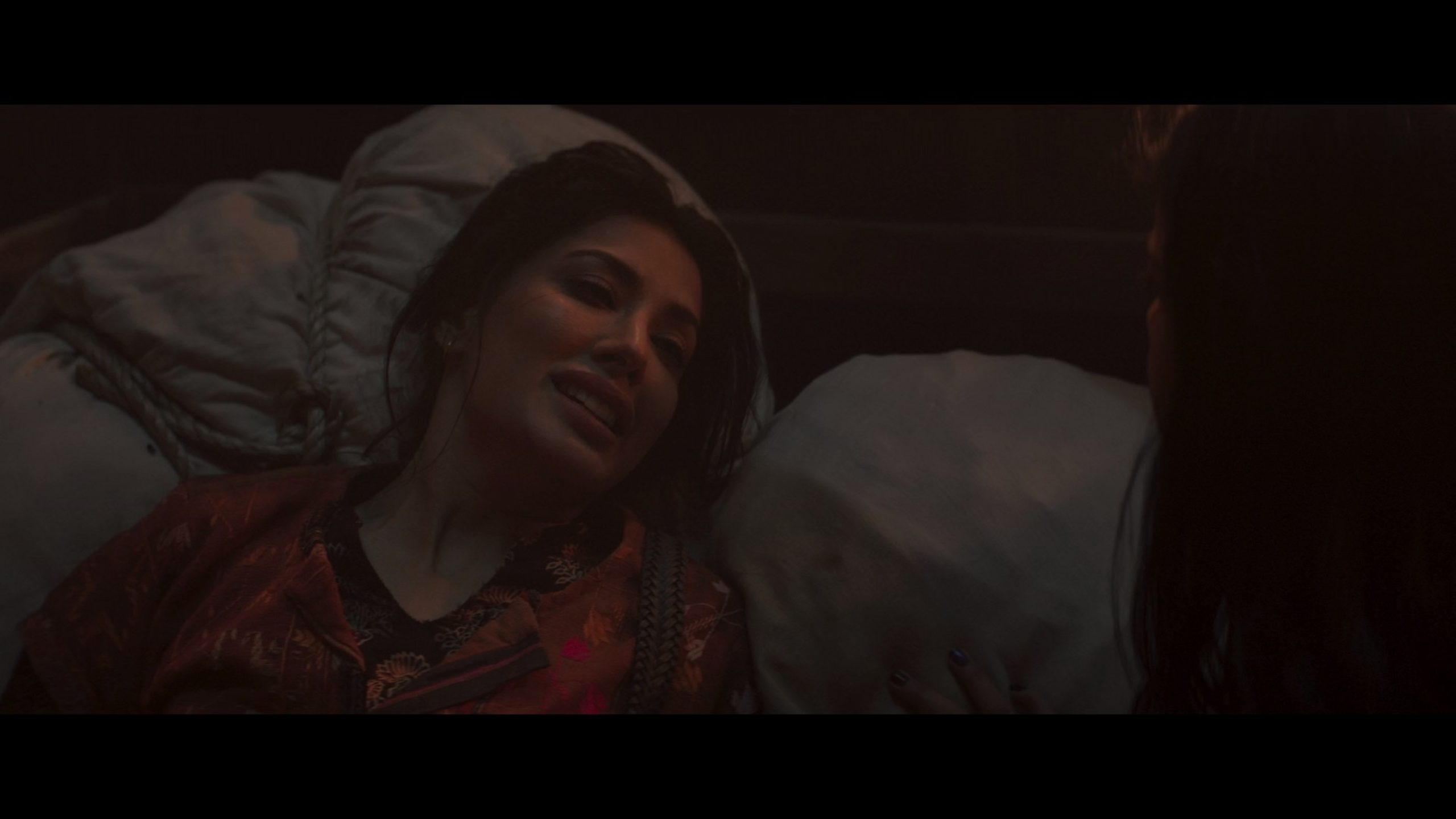 The power of the bangle brought Kamala to the past and it turns out that it was meant to be her to save her own grandmother, Sana, in the past. She used her powers to save Sana, which is why her Kamala’s grandmother remembers the magical “stars”.

This is basically a causal loop. A causal loop is a paradox of time travel that occurs when a future event is the cause of a past event, which in turn is the cause of the future event. Both events can exist, but their origin cannot be determined. For example, Sana wouldn’t have been saved if it wasn’t for Kamala travelling to the past, but Kamala wouldn’t have existed in the first place if Sana wasn’t saved. That’s time travel for you. 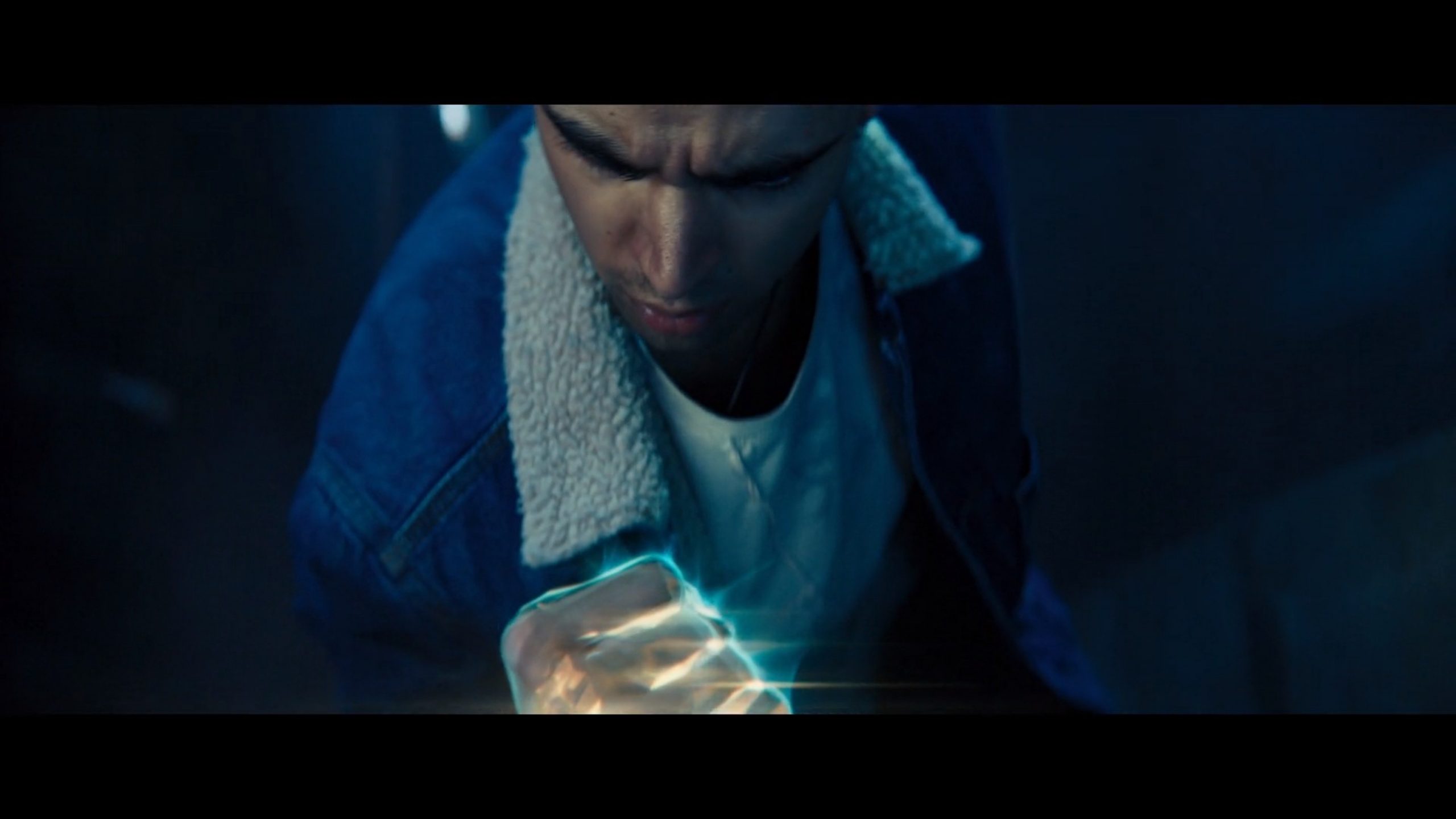 Najma dies in the process of closing The Veil, but Kamran somehow gains powers as a result, unlocking Noor powers. It’s unclear what the MCU version of his powers will be.

In the comics, Kamran is an Inhuman (Kamala is also an Inhuman in the comics) who has the power to emit and store a glowing bioluminescent energy, as well as expel this energy as a shock or transfer it into an object, which causes it to glow and explode.

Also, Muneeba finds out that Kamala is “Light Girl” AKA “Night Light”. 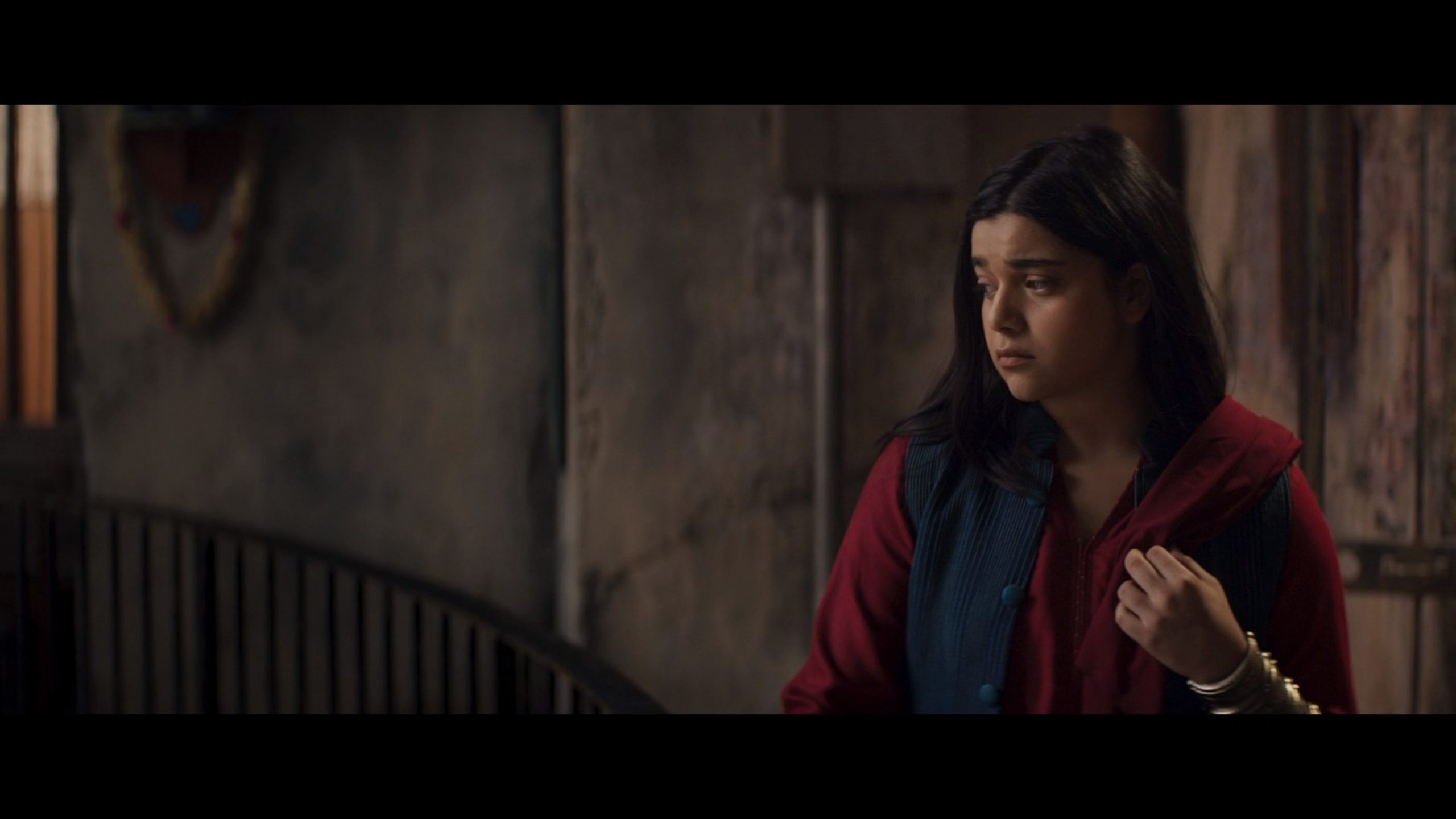 In the comics, it was always just part of her costume. In the MCU, it’s Red Dagger who gives Kamala the red scarf, which will be a signature and iconic part of her eventual full costume later. Also, Muneeba finds Kamala’s broken earring/bracelet or whatever and it forms the symbol of Ms. Marvel. 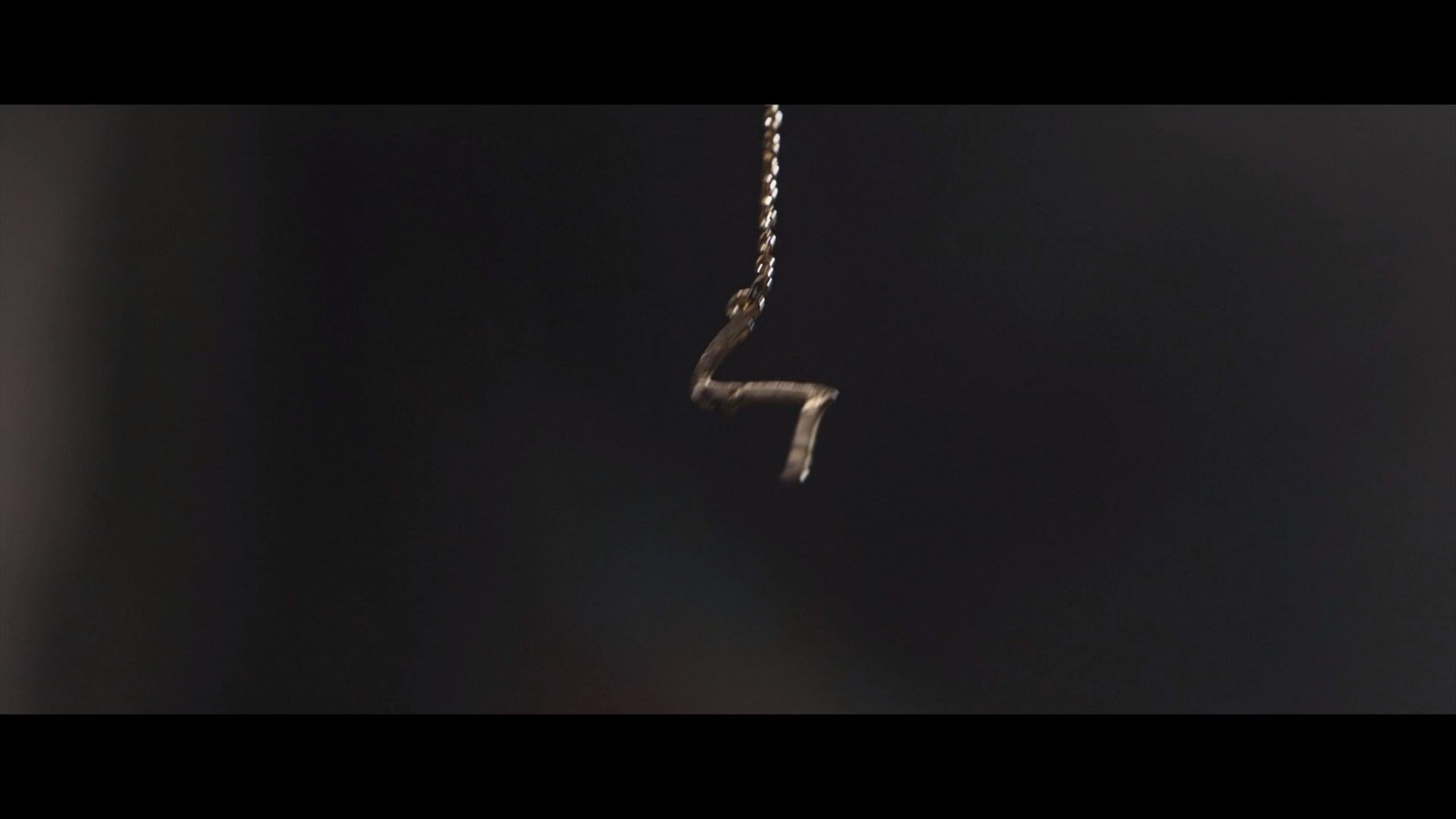 Damage Control Blows Up The Circle Q With Bruno & Kamran In It, Kamran’s Powers Look Identical To Kamala’s 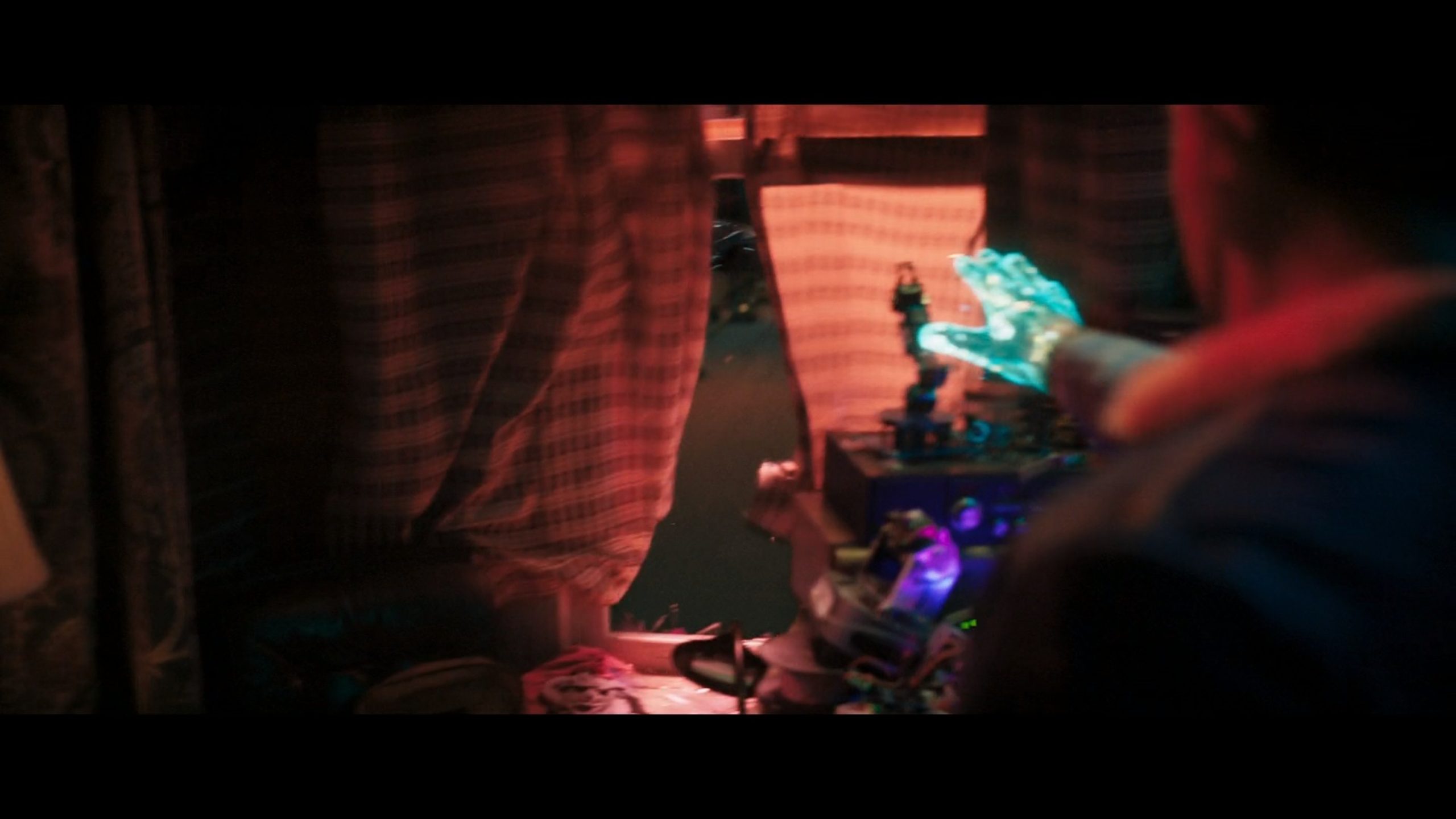 Damage Control discovers Kamran hiding in Bruno’s home at the Circle Q. I’m pretty sure they survived but we’re going to have wait until next week’s episode to find out. Also, Kamran uses his powers for the first time and it looks essentially identical to Kamala’s, only that the hard light constructs are a different colour.

We only have one episode left and that’s the finale for this season. Until then, excelsior.

Need for Speed Heat might not be everyone's cup of tea but most people (including me) will agree that it's probably the best Need for Speed game in re...

Former PlayStation executive (and now Streamline board advisor) Shawn Layden said that Sony Interactive Entertainment may not launch its games for con...

Capcom come out and announced that they will have two presentations being streamed during Tokyo Game Show 2022. The initial presentation, dubbed Ca...